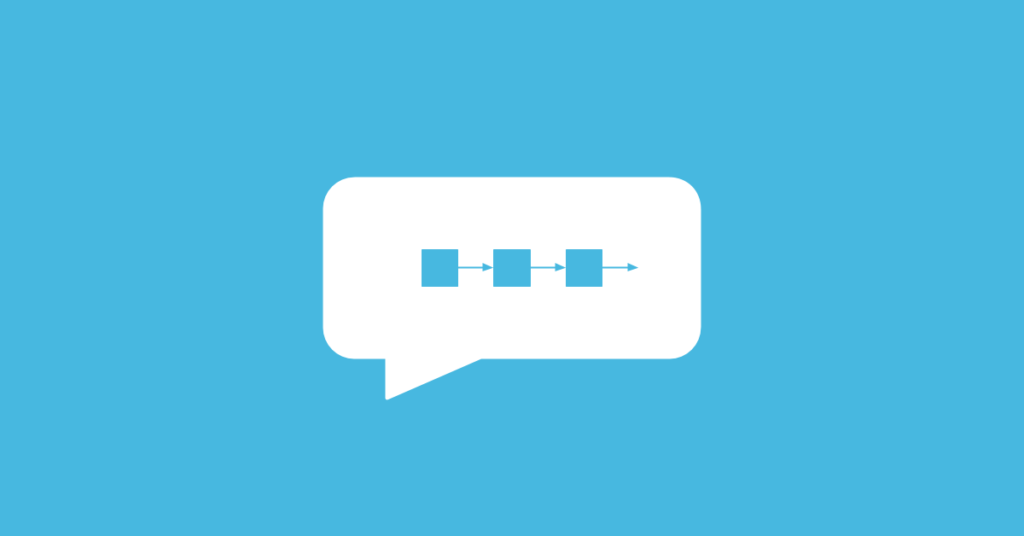 This is a short speech about blockchain (between 4 and 5 minutes) I delivered during a course on public speaking in November 2019.

If I tell you “You are in my database” I guess you understand that your personal details are in my software system. Maybe you don’t know how technically a database is made but you know the concept of a database.

For the blockchain it is the same: you don’t have to be scared of the technology, what you need to know is just the concept.

Why is blockchain important?

Why should you know something about blockchain? First of all, you are living in Malta, also known as the Blockchain Island and recently is happening a lot around the blockchain topic.

Two weeks ago, China delivered new regulations about blockchain and Chinese Central Bank officially said that is going to use blockchain for digital finance.

Next year, Facebook will release Libra, a micro-payment system based on blockchain that probably will be integrated on whatsapp.

Blockchain is a safe way to store data; it’s like a database but the data in the blockchain is immutable and almost impossible to change. Most people confuse blockchain with cryptocurrency (like Bitocoin), but blockchain is the technology behind bitcoin, it is where the money transactions are stored.

What blockchain is for?

Blockchain is mostly used in cryptocurrency, for example Bitcoin, but blockchain is also used for storing important information like notary contracts, or is used in insurance, is used to keep track of product in the supply chain (there are some real applications on diamonds and coffee).

It’s important that you keep an eye on regulations about the blockchain and cryptocurrency.

So, I suggest you to keep yourself updated because tomorrow you can hear that you are in the blockchain rather than in the database.

A friend of mine asked me: bitcoin was invented 10 years ago, why has not anyone come up with a real product yet? Has anything been disrupted by blockchain? His disappointment is quite ...