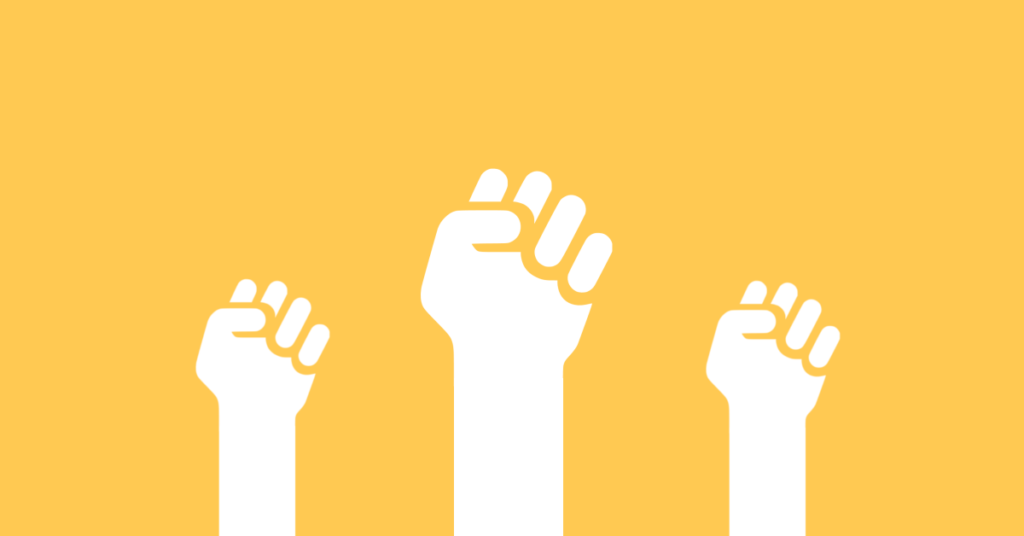 A friend of mine asked me: bitcoin was invented 10 years ago, why has not anyone come up with a real product yet? Has anything been disrupted by blockchain?

His disappointment is quite understandable.
Everyone is talking about blockchain as a revolutionary technology, they say it will change how we approach the life, make transactions cheaper and free us from the middle man.
Many times I heard how Air B&B and Amazon will be wiped out by blockchain technology and how blockchain will protect our privacy from Facebook and Google.

Nowadays there are many products based on blockchain but none of them have been revolutionary, none of them changed our approach to life like the first PC, the first iPhone or Facebook.

Where is the claimed disruption?

Enthusiasts are claiming that blockchain will disrupt many industries in the future, but what about now?
No revolution happened yet, lots of good words, speculation and euphoria; even Bitcoin is failing its purpose as a means of payment [1].

The blinding light of making easy money on bitcoin hooked many people; it seduced not just investors and cyber-nerds but also normal people, everyone is hunting for a new business opportunity. If this euphoria does not match with a real solution it will soon turn into disappointment (as I am already reading around).

And the euphoria is a close friend of speculation, not just on bitcoin’s economy but also on the blockchain as term itself; for instance a tea company changed its name from Long Island Iced Tea to Long Blockchain and it got +500% increase on its shares [2]. Isn’t it crazy?

So what’s the state of work right now?

Let’s be realistic: blockchain is a new technology and it is still in development, experimentation and testing. Bitcoin blockchain is still fighting on performance (like transaction speed and fees).
Perhaps in 10 years blockchain will revolutionize our life, or it may fail as well.

No revolutionary products have been invented yet but many new blockchain platforms were born (like Ripple, Ethereum, Hyperledger or Iota): remember that blockchain is a new world to discover and it is still in development. When the foundation is ready new blockchain products will come out.

Many big tech corporations (like IBM or Microsoft) as well as banks are investing a lot in it.
I’m investing my free time in studying blockchain development and I personally think blockchain will help the humankind technology evolution.
Now it is the right time to invest in this technology if you want to be in the forefront in a close future. Be aware that blockchain might fail as well but no investment comes without risk.

The history of blockchain just started. Don’t let the mass euphoria, disappointment or skepticism blind you, stay calm and keep yourself informed instead _

[1] Why bitcoin is failing its purpose as a means of payment:

[3] History of the internet: https://en.wikipedia.org/wiki/History_of_the_Internet