How a blockchain works… Let’s make one! 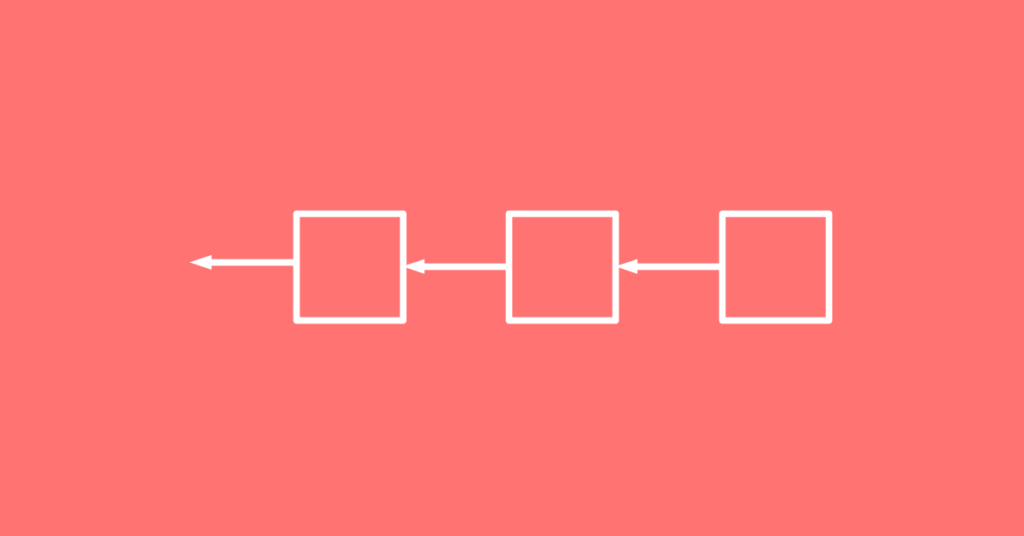 Have you ever wondered why the blocks on the blockchain are stored one after another?
In this article we are going to talk about the basic blockchain concepts; these concepts will be fundamental to grasp how the proof-of-work works, why the mining requires lots of computational power and how the blocks become immutable.

The blockchain technology uses a mathematical function called Hash which turns data into a 64 character long code. The hash code identifies the block in the blockchain and protects its content.

What is the hash?

The hash is a mathematical function that turns every type of data (like text or file) into a string of 64 characters. The output code never changes for the same input. The hash is a one way function: it is easy to generate a code but starting from a hash code it is impossible to get the original data.

Adding a full stop makes a difference, the code of “test” is totally different from the code of “test.” Even the addition of a space or a blank line or change a letter to the capital letter can change completely the hash of the output code.

It is easy to calculate the hash, but it is very difficult to get back the starting data from the hash. For example try to find the word that matches with the following hash:
3866daf66ad5f7e6dbf8c983b06287d7ad254336a172d8f34eb1cb4f25f12b70
You can search for a starting word doing lots of random attempts until you will find the corresponding word (this method is called brute-force).

Let’s create a simple blockchain to understand what the hash is for.

Our blockchain contains simple information: a list of people with their names and ages; the name and the age are separated by a dash:

For a better understanding let’s build our blockchain.

Again, take only the first 5 digits and put them at the beginning of the third block, obtaining 4e942-paul-21.
Repeat the same process for the blocks #3 and #4; the chain that you have built is:

Let’s tamper with the blockchain!

The change of the content of the block not only invalidates the block itself but causes the invalidation of all the following blocks.

This article showed us how a blockchain is structured. In the next article we will see how to prevent a blockchain from being tampered _

<< Previous Post
What is the mining? Who is the miner?
Next Post >>
How a blockchain works - the Proof of Work