AI: are you ready for the coming revolution? 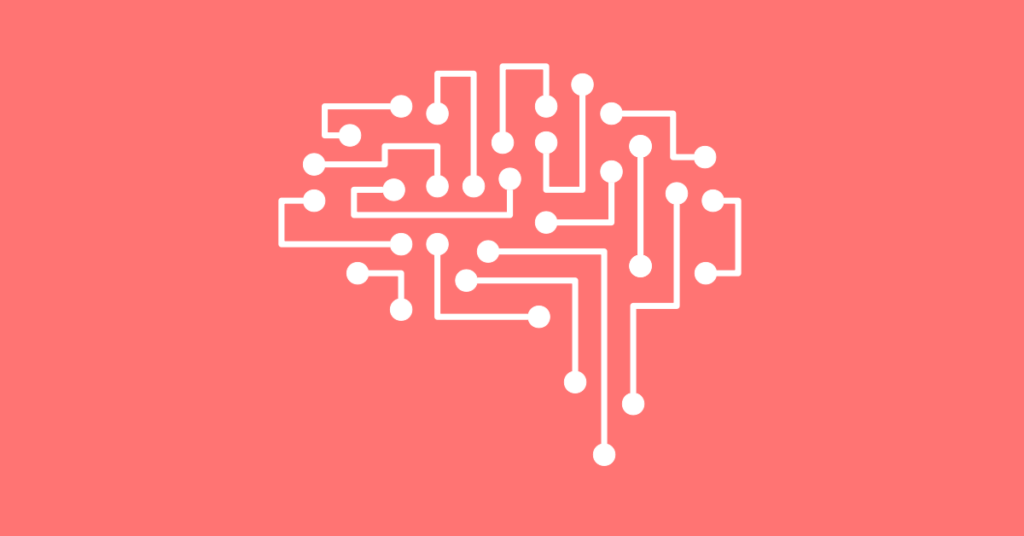 We read lots of scary articles about Artificial Intelligence and how you will be replaced by a cute robot. Here are some thoughts about what is going to happen and how to get ready for the next big change.

The system we are living in.

Let’s have a look at the way the wealth is spreading in economy nowadays: to keep it simple we can say it’s as a give-and-take system. For instance a company has a profit, a part of which goes to the employees as wages; then the employees can spend their wages buying products from other companies.

What happens if the employees are replaced by robots?

Let’s imagine a scenario where humans are replaced by robots. At the beginning the income of the company will be increased, since the company will not have to pay salaries, but in the long-term the company will have to close down the business because unemployed people have no more money to spend. In other words, the replacement of humans with robots will lead to a mass unemployment, which, in its turn, will decrease the buying power of people; this will result in a deep social and economical crisis.
In this scenario the give-and-take system fails as well as the world we know.

Here’s the first reason why you shouldn’t be worried: companies don’t want you to be jobless otherwise their business will come to an end as well.
Companies and governments will rather change the world as we know it now than let it fail.

In reality, will the Artificial Intelligence take our jobs?

Let’s take as an example what happened to the information industry during the Internet revolution. In the early 90s the newspaper companies were riding high but ten years later they started to sink into oblivion.

On the left: US Newspaper Advertising Revenue Newspaper Association of America published data.
On the right: Number of newspapers in the United States.
Source Wikipedia: The decline of newspaper.

Did the Internet revolution leave a hole in the information industry’s job?

No, it didn’t. New information platforms were born and with them new kinds of job, like blogger or youtuber.
Could you predict 20 years ago that one day teenagers will be making profit showing themselves playing video games? A business like that 20 years ago was impossible and now it worths billions.

With the AI revolution some kind of traditional jobs will seize to exist but new opportunities will come out.

Here’s the second point why you shouldn’t be worried: you are not going to loose your job. You are going to change your job because the ecosystem is changing.

What are those new opportunities then? How will the new job look like?

Making forecast is not easy. As an AI student I can tell you that Artificial Intelligence needs to be trained. People with experience will be very valuable for training and testing the AI. If you are able to interface with the new AI tech you’ll open the door to new opportunities.

Artificial Intelligence has many fields of application and every field has its opportunities. Let your imagination work and try to find out in your job environment new ways of business, alongside the AI.
To make it easier let’s immerse ourselves in another possible scenario.

First scenario.
You are a web designer and you are reading a news title like this

Adobe Is Building An AI To Automate Web Design. Should You Worry?

How to react? Just to get worried will not lead you to any solution.
A way to react could be to keep yourself up to date about that technology, take courses and expand your knowledge; so that by the time the technology is on the market you are ready to manage it, you have knowledge asset to work on it or to create a new business alongside that technology.

Another possible scenario.
Year 2030. You are employed as a language translator in the United Nation Parliament.
The UN Parliament decided to replace you with the latest version of Google Neural Machine Translation because it’s more efficient and cheaper than you.
Asking yourself in 2030 “What am I going to do now?” will be too late. To ask yourself today, in 2017, “What am I going to do in 2030 if this will happen?” is an approach that will give you time to plan and work on it.


The AI revolution has already started because all those technologies are around us. We don’t know when the wave will reach us, but it will.

It’s essential that you prepare yourself today for a future change. When you read scary news like “A coming AI technology is going to take your job and family soon”, start studying that coming technology and become a specialist in this field.
Pretending that nothing is going to happen is not a way out, it will make you panicking when you will have to face the revolution personally.

If you are ready there is nothing to worry about the coming AI revolution because things are just going to change. And it will be a big change _

Thanks to the book Sapiens that made me daydreaming about the role of Artificial Intelligence in the Capitalist system.

More about the decline of the newspaper industry: source Wikipedia.

Twitch.tv is a live streaming video platform acquired by Amazon for US$970 million. Source Wikipedia.
Here are other examples about this business:
The footballer who makes more money playing video games
This Guy Makes Millions Playing Video Games on YouTube

Google Neural Machine Translation is a neural machine translation system developed by Google and introduced in November 2016, that uses an artificial neural network to increase fluency and accuracy in Google Translate. Source Wikipedia.

Read my article on medium:
https://medium.com/@favs83/ai-are-you-ready-for-the-coming-revolution-38f0919f2157#.1cndllohf

Brainy is a PHP class that helps you to create your neural network. I built Brainy just for fun during my artificial intelligence studies. If you are a web developer and you have just started ...

If you need to create a graphical user interface to interact with your Ethereum smart contracts, then you might be interested in the ethereum-interface-generator NPM package. The NPM package ...